Top Thing To Do in South Africa

Get personal with nature

From Kruger National Park and Africa big 5 down to Cape Floral Kingdom of Fynbos, South Africa is a magical land of flora and fauna.

Visit the finest events on the African continent

With world-class stadiums that hosted FIFA 2010 World Cup, Sandton Convention, outstanding congress and wedding venues, South Africa has hosted one of the biggest and most successful events on the African continent.

Visit the Wineland and spa resorts

With one of the best wines in the world and opulent spa technics, South Africa is a place to be for wine and relaxation time.

Welcome to the city of gold

Johannesburg is the financial capital of the African continent, but do you know how Johannesburg started? It all began one Sunday in February 1886, when a prospector called George Harrison, fresh from the Australian goldfields, took a walk and tripped over an outcrop of rock. At the time Harrison was working as a builder on the Highveld farm, Langlaagte.

Located on an old gold mine which closed in 1971  the Gold Reef City amusement   park is themed around the gold rush that Harrison tripping started. There is a museum dedicated to gold mining on the grounds where it is possible to see a gold-containing ore vein and see how real gold is poured into barrels. Gold Reef City has plenty attractions and it is also the site of the Apartheid Museum.

Plan ahead to explore South Africa 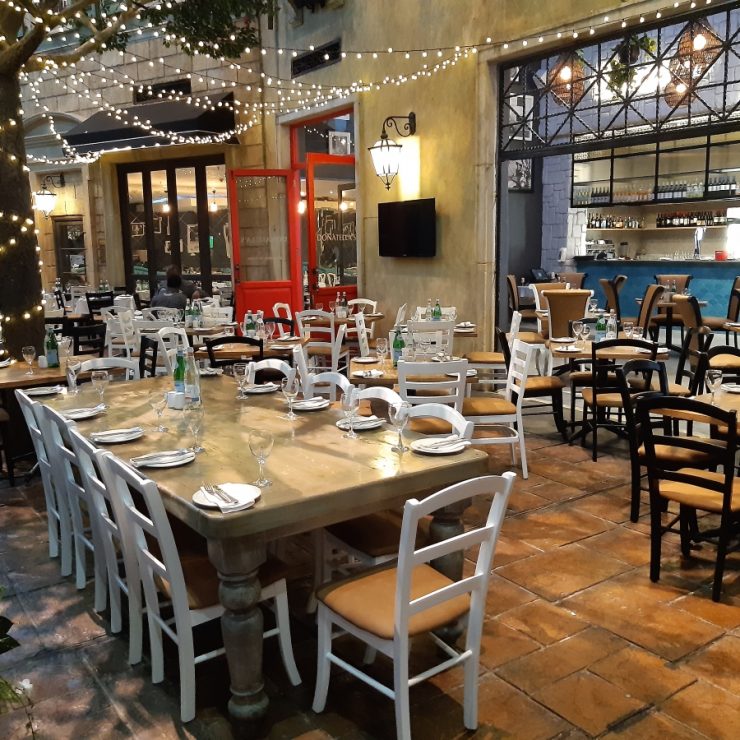 Donatellas is one of the famous family Italian restaurants, situated in the best entertainment venue 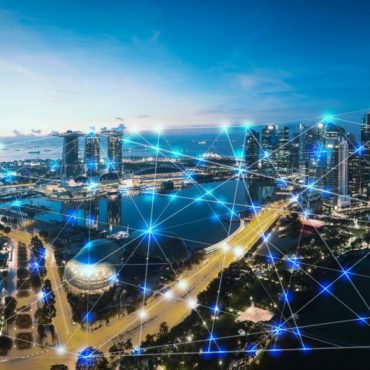 Closed nowOpens on Monday at 09:00:AM
Communications + 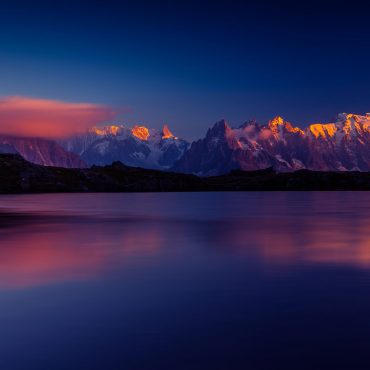 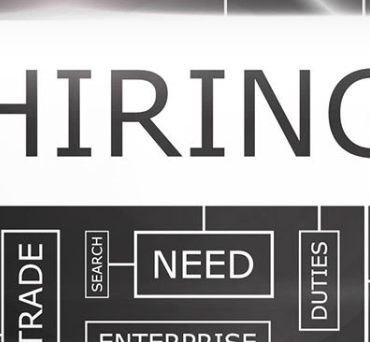 Closed nowOpens on Monday at 08:30:AM
Gauteng + 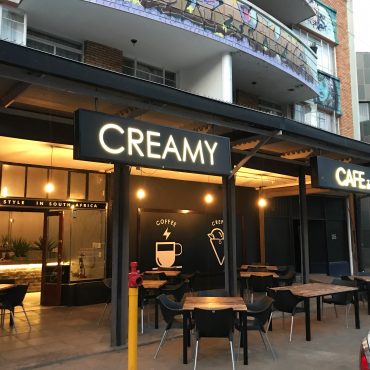 Creamy Cafe is a European style restaurant based in Greenside, Johannesburg. Bringing unique

Do you need a healthcare practitioner?

View a list of healthcare practitioners and treatments they provide.

Don't forget to check the tips. Know better, do better!

What South Africa should be proud of in 2020 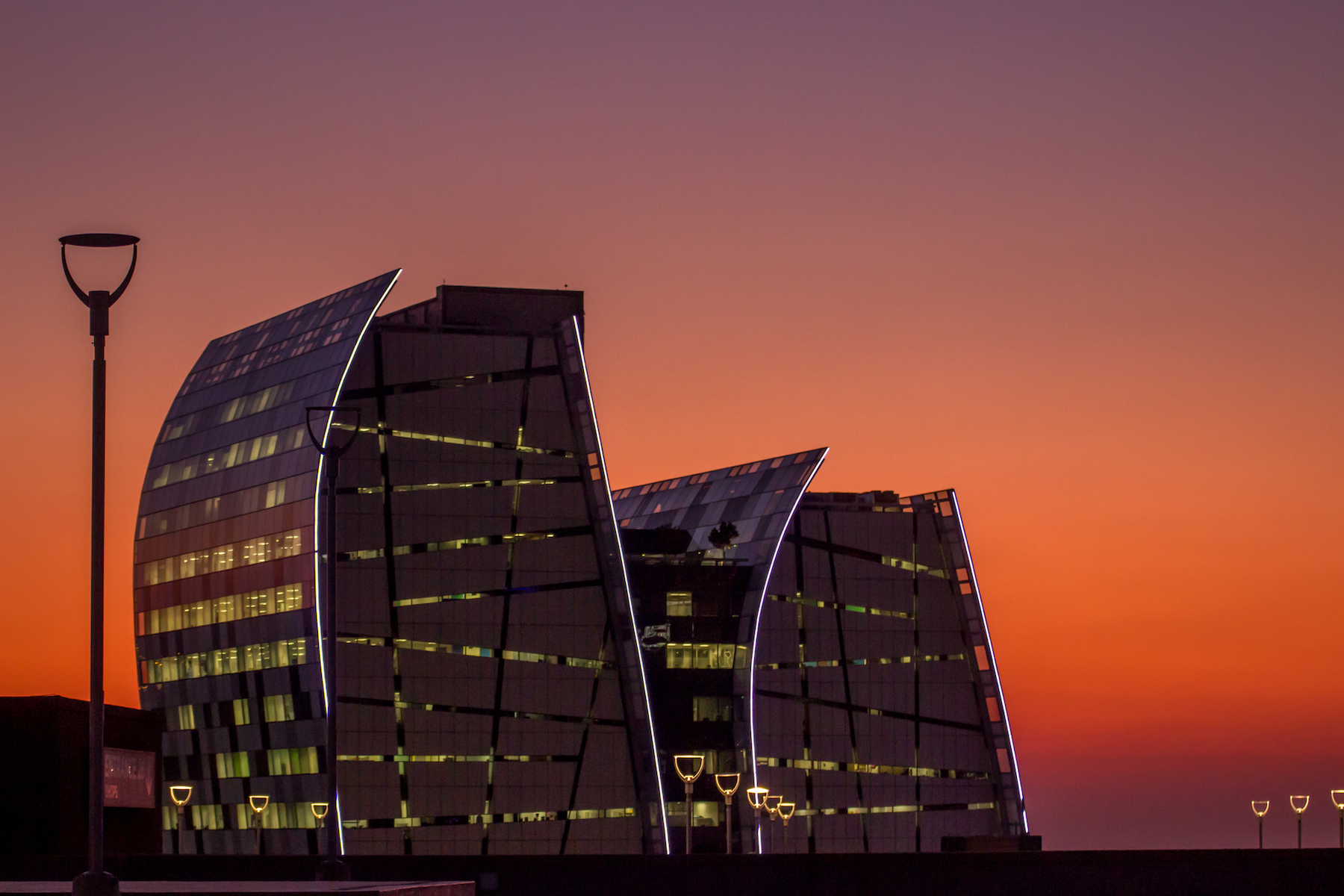 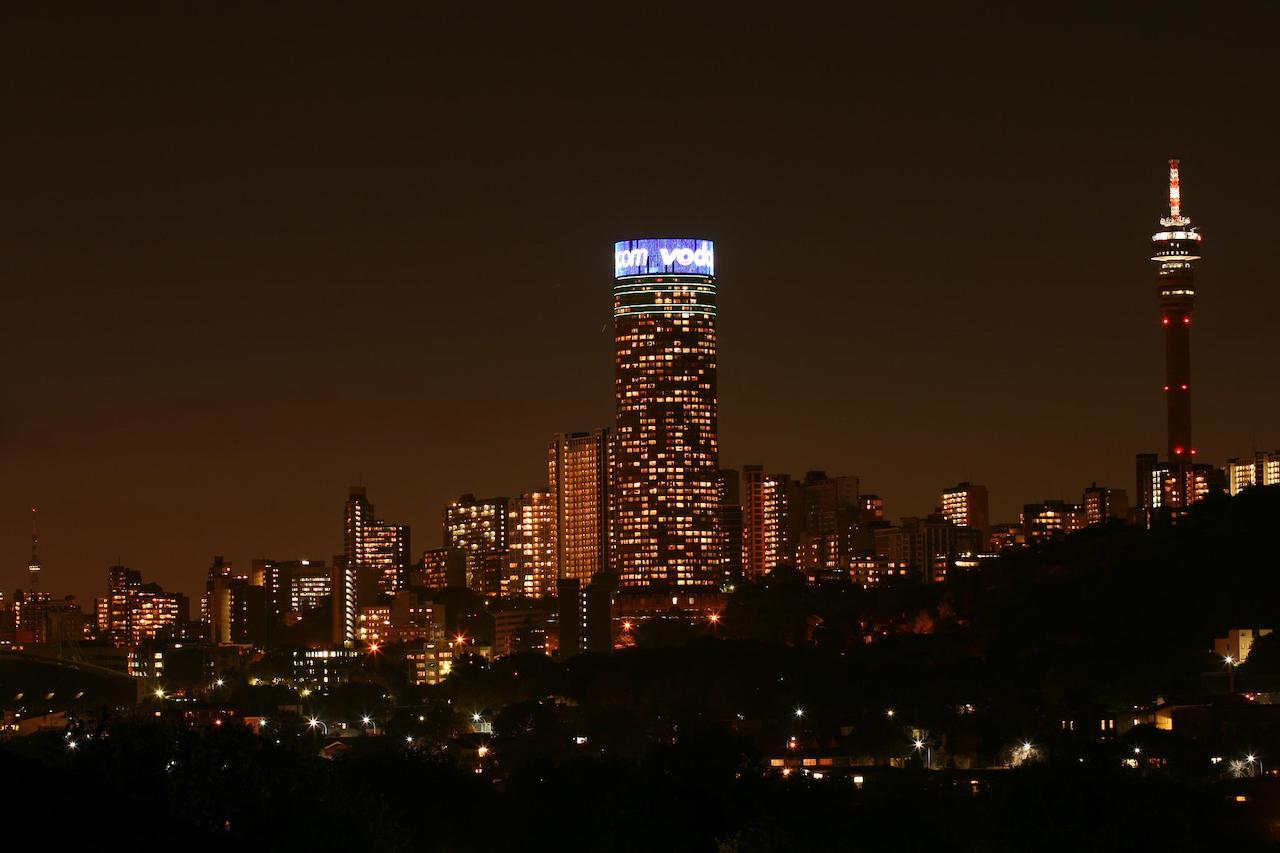 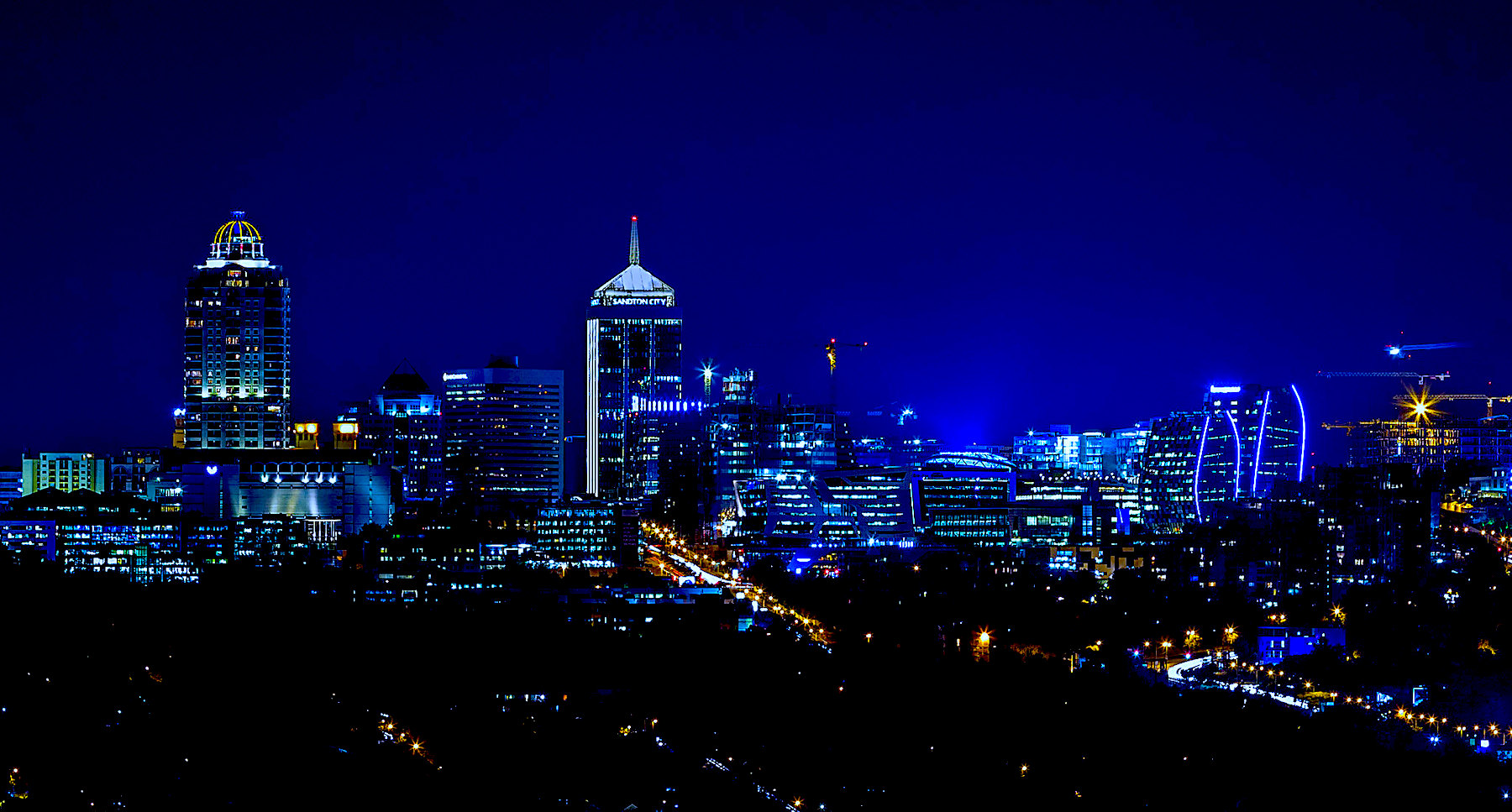 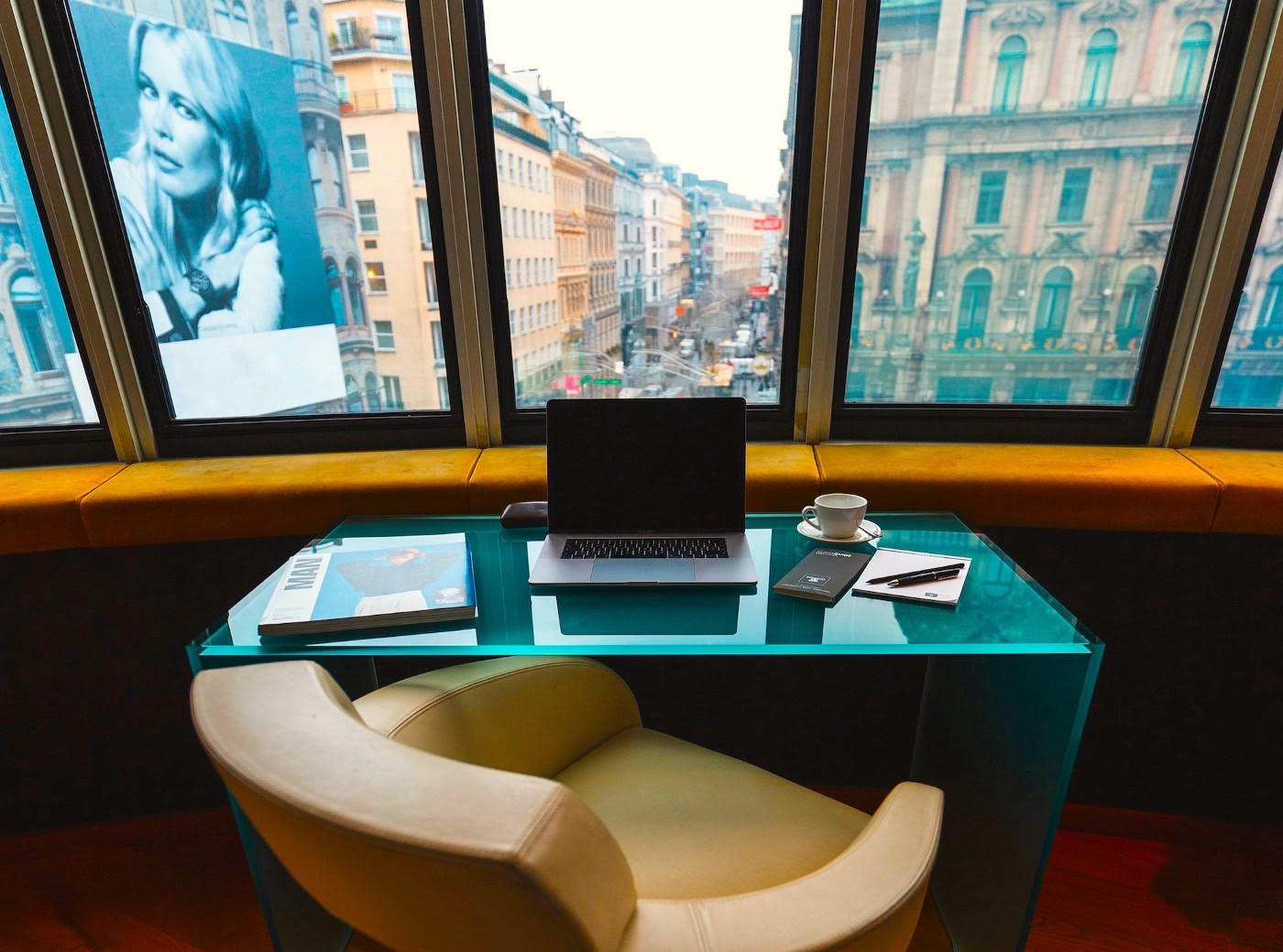 How to run a business on Locall 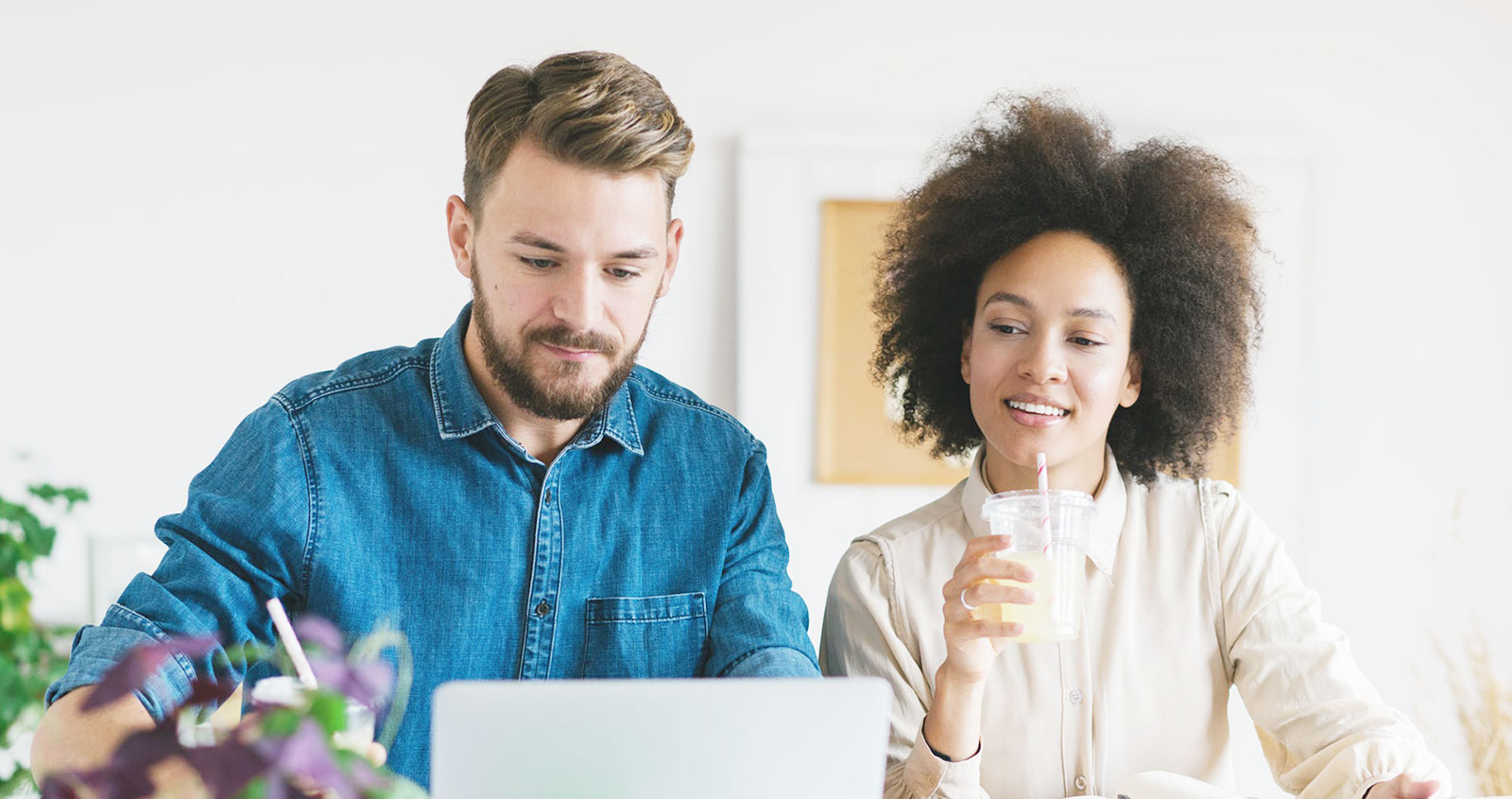 6 Tips To Boost Your Small Business Digitally on the Internet