Will Spain follow South Africa and Ban Alcohol to stop the Coronavirus Spread?

This is a big question if you take in consideration the reaction of the Spaniards for the general lockdown requirements. How they would face an alcohol ban? After South Africa placed a second alcohol ban for this year to take off the pressure from the healthcare system, looks like not only Spain is expected to ban the alcohol but Florida already did it. All those bans decisions are based on a spike in newly infected cases with COVID-19 virus. 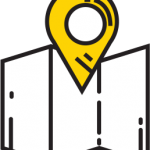 European Union parliaments recently agreed to open their borders for foreign tourists but this initiative is based on a 14 countries safe list.  Unfortunately, South Africa is not on the list together with Russia, Turkey, Brazil, United States and more.  According to the European Centre for Disease Prevention and Control the countries on the travel list have better control of the COVID-19 virus and less infected cases per 100 000 people for the last two weeks.  Some of the important factors that play a big role is the medical conditions of premises where the infected are treated, Corona tests availability, contact tracing etc.

How the U.S. and European Union pressured South Africa to delay copyright reform

The reason why president Ramaphosa sent the Copyright Reform back to the parliament was constitutional concerns. The interesting fact is that the United States and the European Union put pressure on president Ramaphosa to postpone the legislation. There are plenty concerns about the delay of the so long awaited copyright reform.

It is alway been to our understanding and knowledge that the favourite top countries to study is United States and United Kingdom.  Some of the latest surveys filled by young adults at age less than 35 years shows different opinions. They favour mostly countries from the Middle East and Asia and their choice is based on factors such as culture, fun, quality of education, post-graduation business opportunities and more. One of the leading ranking spots number 8 is hold by South Africa. The first 7 spots are taken by Brazil 7, Singapore 6, Turkey 5, India 4, China 3, South Korea 2, and the leader is United Arab Emirates.

And just for the record, the overall ranking for best country, South Africa takes 39th place out of 80, despite the crime rate and economic downturn. 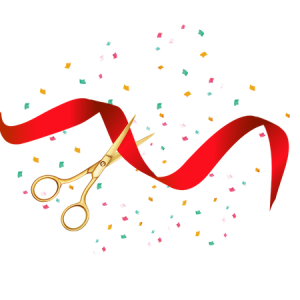 How To Earn From Home 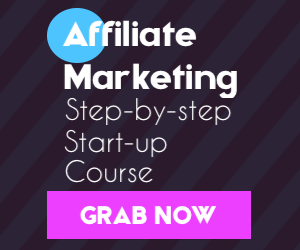